New Providence Island in the Bahamas offers the unique and delectable experience of a Nassau rum tour at John Watling’s Distillery. This Nassau Bahamas rum tour not only provides visitors with some premium-quality beverages, it will also grant you a small window into the Bahamas’ past and the discovery of rum in the Caribbean.

Though the true beauty of the Bahamas can be found in the pristine Out Islands, most tourism focuses around Nassau on New Providence Island. Nassau’s streets are home to more than half of the country’s population, which means that you will be fully immersed in the Bahamian culture and can discover all that these welcoming people have to offer. While this city should serve as little more than a gateway to islands like Staniel Cay, Harbour Island, San Salvador or Eleuthera, there are still several things to do here, most of which have historical or cultural significance. A Nassau rum tour of John Watling’s distillery has both.

The Bahamas, much like the rest of the Caribbean, is known across the globe for its sumptuous rum. The reason for this is because Central America has been producing and exporting rum for hundreds of years, and the Bahamas is no exception. During a Nassau Rum Tour, you will learn all about the history of rum in the Bahamas.

The 17th century saw the discovery of rum in the Caribbean when molasses, the by-product of refined sugar cane, was unintentionally fermented, creating a very basic rum. As time went by, the art of distillation began to spread throughout the Caribbean, reaching the Bahamas and sparking the industry that would one day bring this country wealth. Distillation techniques advanced, leading to fewer impurities and a higher quality rum. 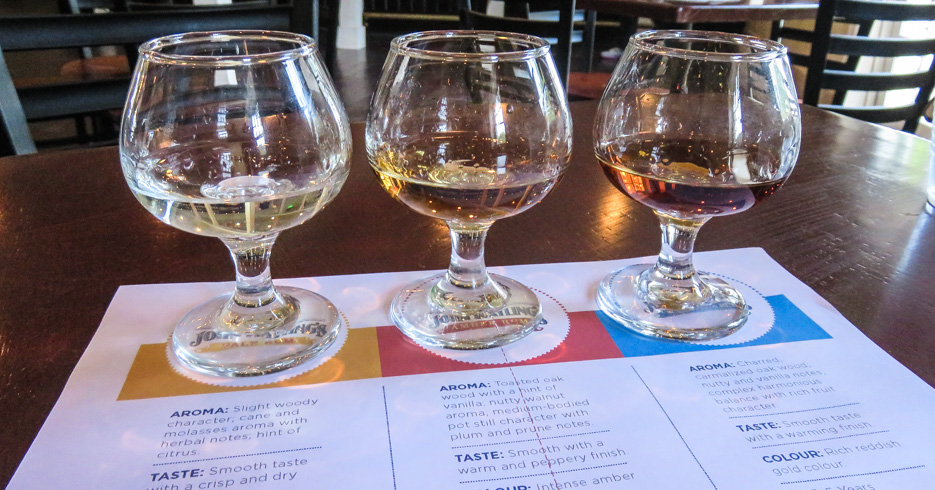 Visiting John Watling’s distillery is at the top of the list of things to do in Nassau Bahamas on a Nassau rum tour. Having been named after John Watling the pirate, this distillery’s story begins in the 17th century when he raided a number of islands in the Bahamas, and named San Salvador “John Watling’s Island”. Though he died in 1681, his story lived on throughout the Bahamas right up until 2013 when the Buena Vista Estate, which was founded in 1789, was bought and reopened as John Watling’s Distillery. This site has since become the bet Nassau rum factory. Visiting it is also one of the top things to do in Nassau cruise port since it’s walking-distance from the port and offers a truly delectable Nassau rum tour.

Overlooking the harbor, this Nassau rum distillery provides you with a beautiful view of the sparkling Bahamian ocean as you explore the immaculate grounds of the estate on a Nassau rum tour. You’ll even come across the historical water well which is over 200 years old and is said to have been carved out of solid limestone. Fortunately, this self-guided tour of the estate is free, and will allow you to watch the hand-bottling and labeling process of the rum as well as visiting the white-oak barrels in which the molasses is fermenting. These barrels show the authenticity of this distillery’s process, but while they may seem air-tight, they actually lose a small portion of rum to evaporation which has been named the “angel’s share”. Exploring the magnificent grounds of this Nassau rum distillery is an excellent addition to your Nassau rum and food walking tour. 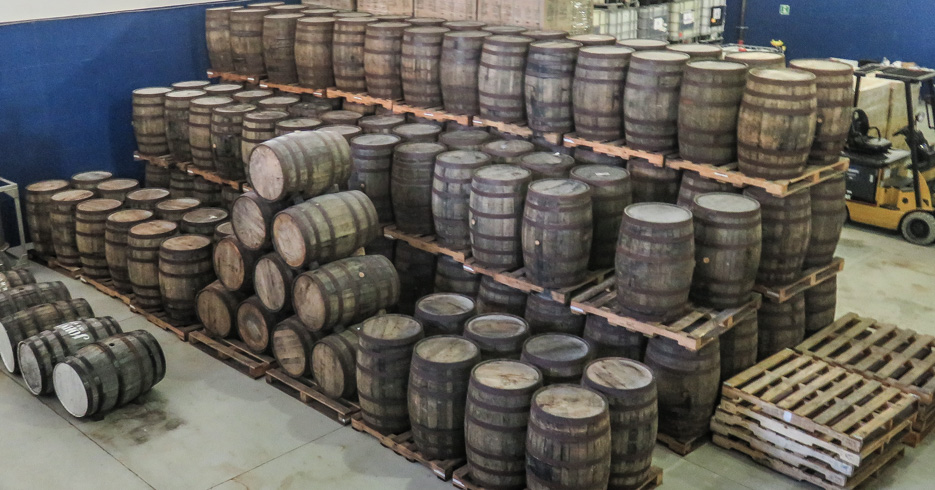 Of course, a John Watling’s distillery tour Nassau would not be as delicious as some of the other things to in Nassau Bahamas if you didn’t take part in a rum-tasting. This exceptional Nassau rum factory produces artisanal rums, vodkas and gins which gives you a wide range to choose from on your Nassau Bahamas rum tour. The varying aromas and flavors make for a wonderfully diverse experience, not to mention the rich colors of the rum itself, featuring everything from rich oak hues to brilliant amber shades. If, after your Nassau rum tour has come to a close with this rum tasting, be sure to stop at the distillery’s Red Turtle Tavern to enjoy a choice of cocktails, kalik beers and, of course, rums.

Though a John Watling’s distillery tour Nassau will focus on beverages, fans of Hollywood’ world of James Bond will certainly find this to be an exciting destination. Upon arrival at the estate, you will notice a sign on the front lawn. This sign commemorates the role that this estate played in the James Bond film “Casino Royale”, marking the very spot that Daniel Craig landed in one of the thrilling parkour scenes. During a comprehensive Bahamas tour you will find that this is not the only destination with links to the Bond universe. Thunderball Grotto was named after the 1965 Bond film “Thunderball” as it was the site for a scene in this movie. In fact, Sean Connery even acted in some underwater scenes shot just off the coast of Nassau, making a Bahamas tour an absolute must for any Bond fans. 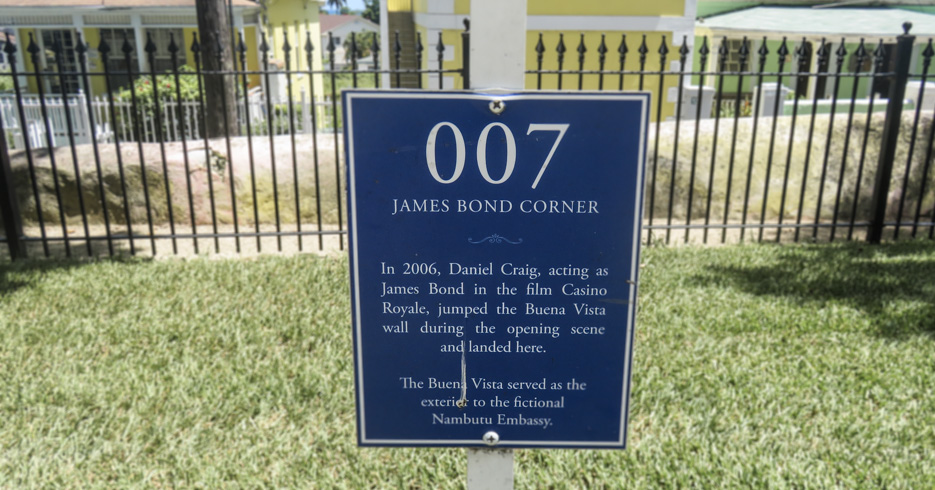 Things to do in Nassau

There are countless other things to do outside of your Nassau rum and food walking tour. Nassau on New Providence Island is a city rich in history, with a particularly exciting chapter being written in the 17th century by pirates. While there was very little known about John Watling the pirate, who’s name is still found throughout the Bahamas, stories of one of the world’s most infamous pirates, Blackbeard, can be found at a number of different museums throughout Nassau. The best of these is undoubtedly the Pirates of Nassau Museum. Visiting this exciting destination will allow you to learn much more about Edward Teach (Blackbeard) and his raids on the islands of the Bahamas. In fact, he was even able to take control of Nassau for a few years along with his “Privateers Republic” before they were driven from the island by the British.

A Nassau rum tour is not the only way to enjoy the rich culture of this country either. A visit to Nassau’s Arawak and Dolphin Cay will give you the chance to discover the authentic Bahamian experience of a Fish Fry. You can try a range of different meals that are unique to the Bahamas, many of which feature conch meat, which has a chewy white flesh and is prepared in a number of different ways. Washing these delicious seafood dishes down with a local Kalik beer or the sweet flavour of a John Watling’s rum. 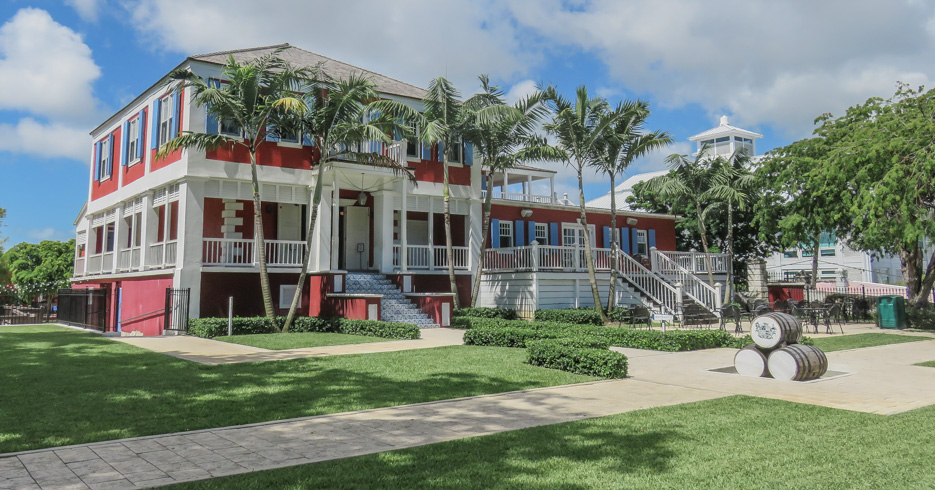 The Bahamian Out Islands display an untouched tropical beauty that is truly incomparable. With over 700 islands making up for more than 84% of the total landmass of the country, the Out Islands offer endless experiences, attractions and sites that cater to people from across the globe. Fortunately, most of these islands have airstrips, which means that visiting them is not only easy, but also exceptionally scenic when you book a tour with Bahamas Air Tours.

Island Hopping the Out Islands by plane is the absolute best way to discover these islands. Not only will you be gazing out the largest window of any plane down at the extraordinary landscape of the Bahamas, but the travel time between islands will be remarkably short, allowing you to make the most of your time spent in the Bahamas. In fact, if you’re based in Florida, you can book a day trip with Bahamas Air Tours and enjoy a comprehensive tour of the Bahamas Out Islands. 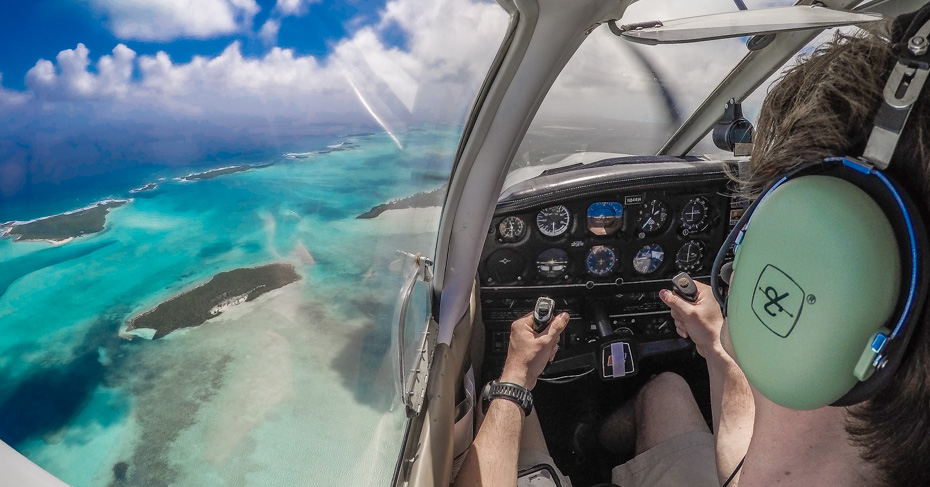 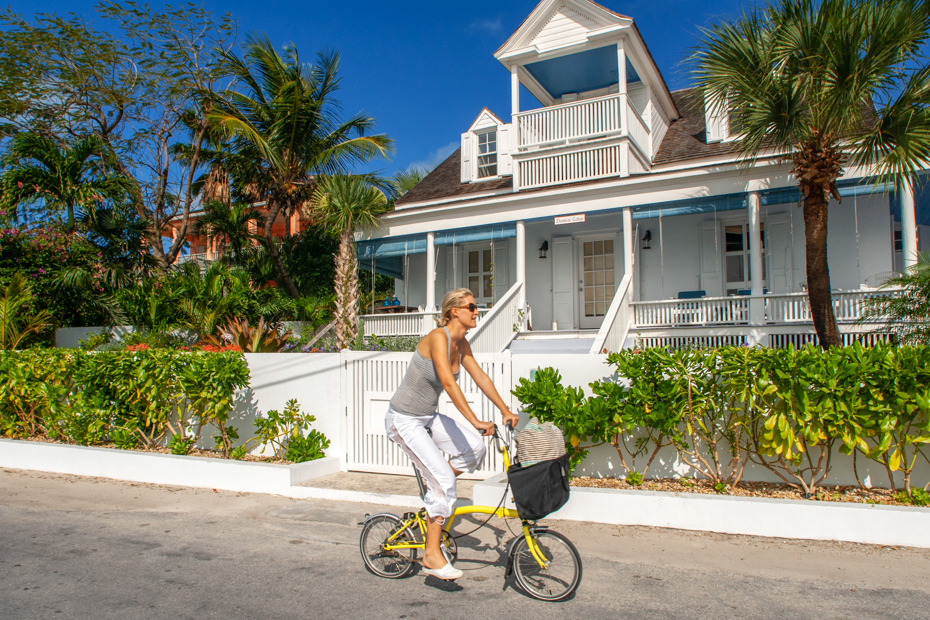 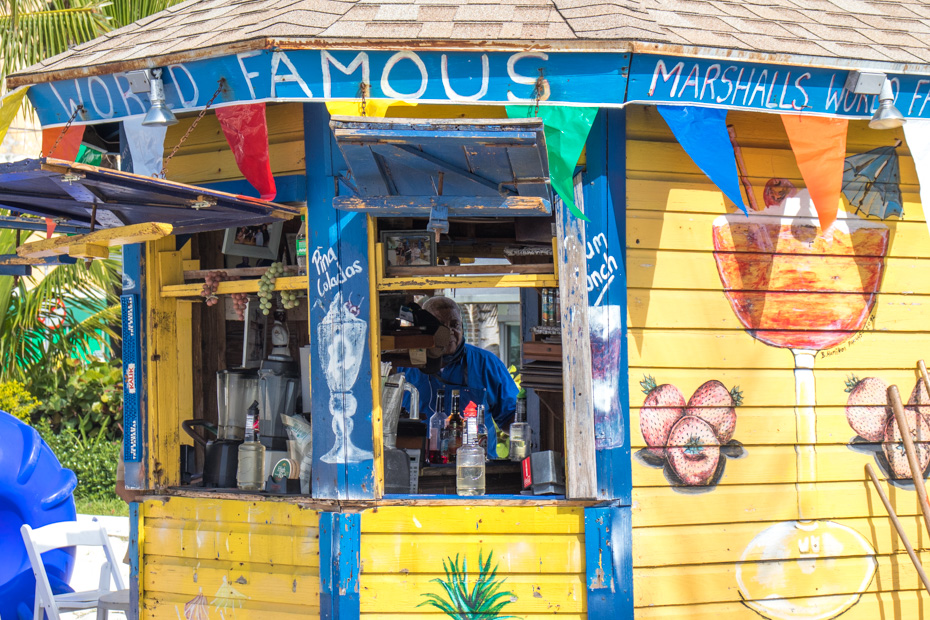 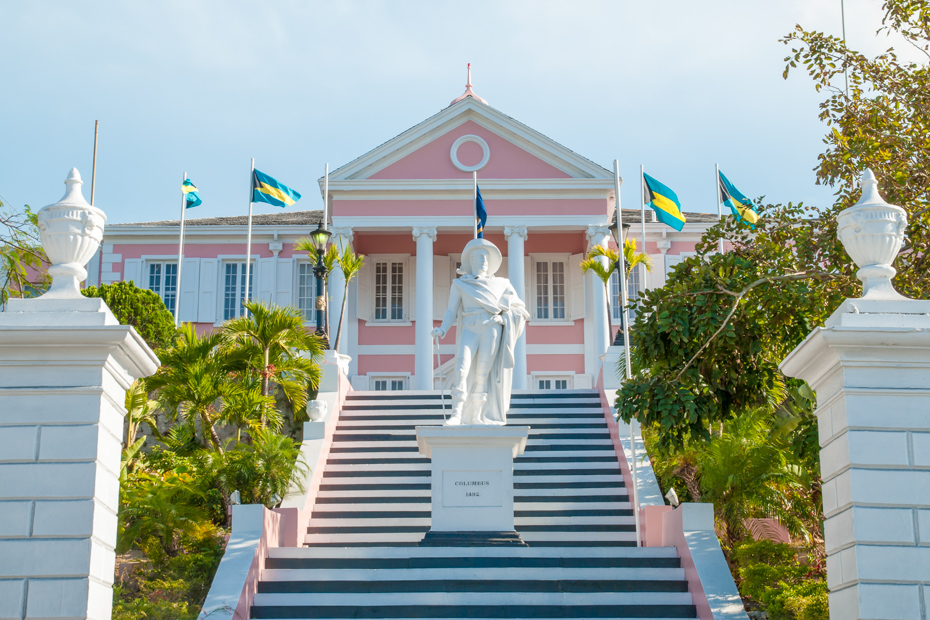 7 Things to See on a Nassau Self Guided Walking Tour